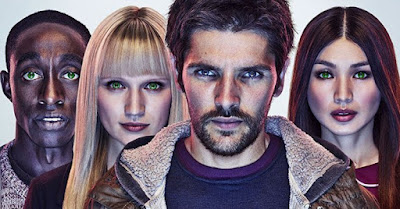 Today was rather dull…
Posted by Manky Badger at 9:57 pm