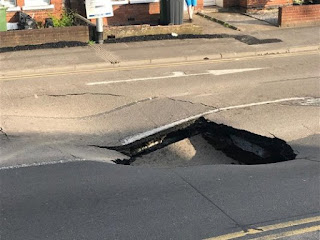 I wonder what’s for tea…
Posted by Manky Badger at 8:08 pm