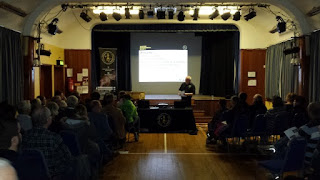 Posted by Manky Badger at 11:15 pm No comments: 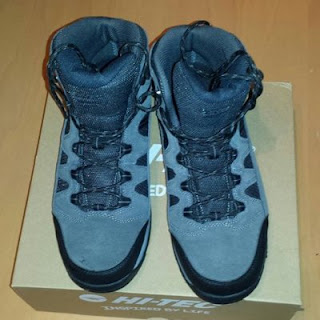 Posted by Manky Badger at 5:42 pm No comments: Posted by Manky Badger at 5:44 pm No comments: