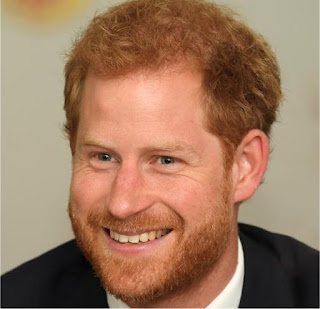 In the end we had “Dog Christmas” late last night. It wasn’t a success. Rather than playing nicely the dogs fought over their new toys. Over the last few days and weeks they have had s few spats. If this continues one of them will have to go…
I slept like a log (for once); over brekkie I watched an episode of “Dad’s Army” that the SkyPlus box had recorded for me, then I sparked up the lap-top to see if much had happened overnight on social media. It hadn’t, so I set off to work.

As I walked to the car I felt somewhat resentful. "er indoors TM" is still off for another week. At this time of year there is always talk of “holiday season”; I had a weekend spent shopping and visiting relatives, and one day off. I do like my job, but once a year I’d like to have a Christmas like everyone else gets.

As I left the house I met an ex-colleague. We exchanged pleasantries, then I drove off to Maidstone. As I drove the pundits on the radio were having something of a "different" day. Because it is the Christmas season, Prince Harry was the news program's guest editor. He started with an interesting article about all the plastic in the sea. But he then rather ruined the show. In theory something about the plight of the children in Syria caught in the local conflicts would have been fascinating. However in order to get the inside story on this, they chose to interview someone whose spoken English left a lot to be desired, and they interviewed this chap over seemingly the world's worst telephone line.
"Thought for the Day" was then presented by some Muslim who was crowing about all the good work he'd done after the Grenfell Tower tragedy. But he then scored something of an own goal when he admitted he'd done good stuff because it said in the Koran that he had to do so. Can't people do good because it is the right thing to do? Do we only do decent things for fear of what a vengeful God might do to us?

I hadn't felt one hundred per cent when I got up; as I got closer to work I felt progressively more and more ill. I got to work and suffered through the day.
As the morning wore on I watched the now falling outside. It didn’t last long, but was pretty whilst it was there.

Once home "er indoors TM" converted yesterday’s left-over vegetables into bubble and squeak. It was rather good. We scoffed it whilst watching the Christmas “Bake-off” and then the second episode of “The Orville”.
“The Orville” – such an odd show. It could be *so* good but it is as though the writers are determined to r the piss out of it.

Oh – and I’ve made another video compilation based on my rantings on here.