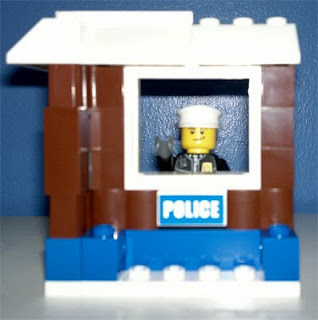 Here’s some totally nonsensical news. It would seem that my home town is the least “green” town in the county; recycling far less than any other Kent town. Now when I read this news I frankly did not believe it. The tip in Ashford (which I’ve blogged about many times) recycles pretty much everything which is possible to recycle, and has notices up about the recycling rates. And the rates are good.
But apparently because that tip is run by the county council and not the borough council, figures for recycling there are credited to the county, and not to the town. Isn’t that silly!

‘er indoors TM is preparing to make a Christmas cake this year. She’s got all of the components ready for assembly, and much as I love Christmas cake, according to the instructions, each bit of cake is over three hundred calories. Seven bits would be more than my daily food allowance. I do hope my diet isn’t going to slip over the next few weeks.
And talking of ‘er indoors TM and Christmas, she put the tree up today. This year I’m not really feeling the Christmas thing at all this year (which is quite unlike me), but it was good to come home to find the tree up.

Meanwhile it’s a quiet day in Legoland today. Malefactors are behind bars, and the forces of law and order find themselves at a loose end.
It wouldn’t be surprising if they start getting up to mischief themselves soon…