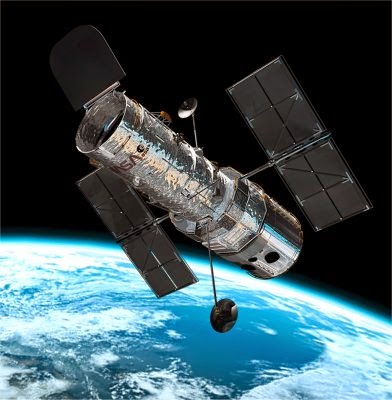 With the vagaries of my shift system this week involves working shorter shifts this week, but more of them. Most people work a five day week; I did it myself for years. I find it rather hard going; I much prefer working longer (but fewer) shifts. Unusually for me it was had work to get out of my pit this morning.

Over brekkie I watched the last episode of "Are You Being Served" that was on the SkyPlus box. Just lately I've mentioned this show several times and mentioned how it wouldn't get made nowadays. This morning I found myself comparing it to contemporary comedy. Last night we watched "Ballot Monkeys". Billed as a political comedy set on the campaign buses of the main parties as they battle their way through the chaos of the election campaign each show is still being written on the day of broadcast so that it is topical and on the cutting edge. However it is lacking one vital element from "Are You Being Served"; back in the1970s they made comedy shows which were actually funny.

As I drove to work I listened to the news. The news of the impeachment and dismissal of the mayor of Tower Hamlets made me think. It's been proved that as well as election rigging, corrupt and illegal methods ensured the chap's election to power.
There was an interview with one of the people who brought the case to court. Apparently all the local officials and relevant authorities knew the entire election had been rigged but no one was brave enough to speak out. The whole sorry mess was only brought to light by a brave few souls. The chap interviewed said he was glad to have proven the allegations in court; otherwise he would have been liable for court fees of about a million quid.
It makes me wonder how many other corrupt practices are going on in public life purely because decent people can't afford to put them right. Surely the fact that we have to pay for justice in the first place means we live in a corrupt society?

The news also carried the announcement that Chinese scientists have made the world's first genetically modified human embryos. They have apparently successfully replaced the gene which causes the horrible disease beta thalassaemia with one which does not. What they have done isn't technically that amazing; it's effectively been done before. The amazing thing in the story is that it's been done to humans.
Those who don't understand what has been done feel we shouldn't meddle in things that they don't understand. But realistically curing thalassaemia bet getting rid of the causative mutation is no different in principle to curing an infection by getting rid of the infecting microbe. Are antibiotics meddling with nature?
In a hundred years time will the Western world still be putting up with cystic fibrosis, sickle cell disease, Downs Syndrome and the like whilst the Chinese are not?

I got to work, went to put my sandwiches in the fridge and realised I'd left them at home. Woops! So part of my lunchtime was spent getting replacement sarnies before having a sax practice. I now have new homework. "Yesterday" is coming on nicely (apart from a tricky G-flat), but "A Whiter Shade of Pale" has a lot way to go before it skips a light fandango; let alone turning cartwheels.

With work done I set sail for McDonalds. The last Friday of the month is astro club, and prior to astro club is McScoff. The official food of astronomy (in some circles).
Astro club itself was good; as always. Good talks, good fun. We had an AGM; I was again elected treasurer for another year. We had cake and hot dogs.
And did you know the Hubble Space Telescope has now been in orbit for twenty five years?