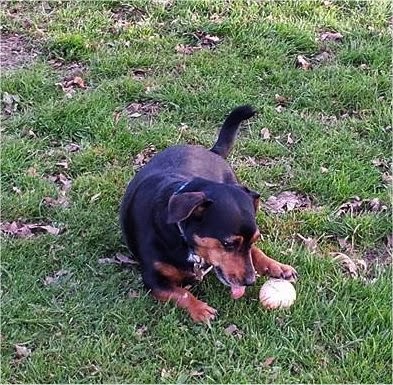 I slept rather well, but was still awake by 6am. There is usually rubbish to be watched on the SkyPlus box, and so I watched "Dad's Army" and "Are You Being Served" in which Mr Mash had something to stick up Mrs Slocombe's corsets. Like Corporal Jonnes, Mrs Slocombe didn't like it up 'er either.

I set off to work; I listened to the radio as I drove. Hillary Clinton is hoping to become the next President of the United States. She's sixty seven years old. She must be mad. I'm nearly twenty years younger than her and I'm ready to retire.
I stopped off at Morrisons to get fruit. I also got jam and marmalade as we seemed to be getting short of the stuff.

Once at work I spent more time organising my rota than I did on anything else. Swapping night shifts isn't as straightforward as you might think.
At lunchtime I had a blow on my sax. A sound which has progressively been geetting worse and worse was improved beyond all recognition by replacing the reed. Reeds cost pence and are supposed to last for a few weeks. Being an old meanie I'd made one last for about three months. I should have thrown it ages ago.
Mind you I'm still struggling with a dodgy triplet on a bridge over troubled water,

I came home to find we'd actually got plenty of jam aand marmalade and also to find a letter from the people who'd recently fitted the new back door. Apparently I needed a form of planning permission to have a new back door, but because the buch who fitted the door are a fenestration self assessment registered authority all is well and they've done the legal stuff for me. (You couldn't make this crap up, could you?)

I then took "Furry Face TM" for a walk round the park. Just lately on our walks he's been asking for a ball to play with. We took a ball. I threw it. He ran after it and tried to eat it. He then carried the ball for much of the rest of our walk. I actually got to throw it about half a dozen times. He'd rather chew it and carry it than actually play "fetch".

My phone pinged. Was I going to this weekend's geo-meet? Could I help with a gaggle of scouts who are doing some geocaching before the meet?
It's been a while since I was involved with scouting. I'll give it a go....

The new series of "Game of Thrones" starts in a few minutes. i wonder if nudey-dragon-girl will get her kit off again. Here's hoping...