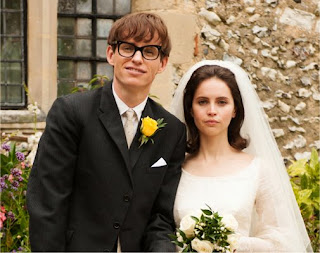 The puppy had another good night. However I only slept until 3.30am, then lay awake for a few hours. I expect it was because I had an alarm set that I didn’t sleep well.
Over brekkie I watched the most recent episode of “Detectorists” that the SkyPlus box had recorded, then (with a little time on my hands) I watched another Star Trek cartoon before sparking up my lap-top.

It took a little while to start up; overnight my browser had upgraded itself to “Firefox Quantum”. Billed as being twice as fast, it was noticeably slower than it had been.
Mind you, even with Firefox Quantum, not much had changed with Facebook overnight. And with precious few emails of note, I set off to work.

I got to my car and realised winter is here; I had to scrape ice from my windscreen. As I drove to work I listened to the radio. What with late shifts and rostered days off I hadn’t listened to the news for a while.
It would seem there has been a coup in Zimbabwe and Robert Mugabe is out on his arse. From what I can work out it would appear he has effectively been allowed to retire gracefully. Many (me included) would welcome that.
There wasn’t much else worthy of note on the morning’s news; most of my drive to Maidstone was frankly wasted by listening to some drivel about a recently appointed Bishop of the Coptic church in London. Surely the people at the BBC could have found something more newsworthy than that?

I stopped off at Aldi. I was getting low on deodorant; I’ve always found it best not to skimp on the armpits.
Once at work I had a surprisingly busy day. I was glad when home time came.

Once home we walked the dogs. Seeing as it was dark they sported their luminous collars. As we came past the Riverside I had a vague idea about going in for a pint and some dinner. On the one hand it is a bit posh in there and they probably wouldn’t have let the dogs in. On the other hand the place was completely deserted with not a single customer in there.
We didn’t go in.

We came home; "er indoors TM" boiled up fish and chips and we watched a film. “The Theory of Everything” was a docu-drama about the life of Professor Stephen Hawking. And like most films it went on for about half an hour too long…