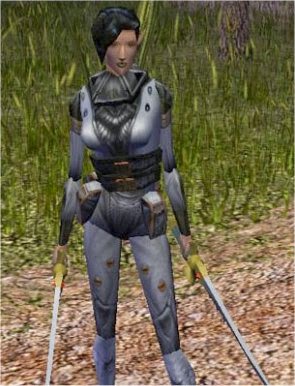 My nights these days are generally better than they have been for some time, but occasionally I get a bad night. Last night was one such. Having woken at silly o'clock and lain awake for an hour I was up and having brekkie before 5am. Having watched Saxondale, Family Guy, Smallville and a documentary about Spandau Ballet I was going stir crazy by 7.30am.

My dog finally got up, and we went for our walk shortly before 8am. We hid a geocache just round the corner from home whilst we were walking. There used to be a puzzle cache of mine in that very location, but only one person had logged the thing in the last year so I assumed people aren't interested in urban bonus caches. I've replaced it with a novelty cache; a cache with a difference. The difference being it is just the same as all the others locally.
We continued our walk along Noakes Meadow through Singleton and out to Great Chart, coming home via the Environment Centre. A round trip of two and a half hours. Whilst we walked I played Ingress and captured large parts of the town for the forces of good. I also got myself up to level six; an achievement which took some doing.

For lunch I thought I might treat myself, so I went up to the KFC. I fancied a boneless box. After five minutes I walked out of the shop, went to the corner store and got myself a large bag of crisps. There wasn't anyone on duty in the KFC who could understand (let alone speak) English.
I munched my crisps whilst watching something I'd recorded onto the SkyPlus box; a dramatisation of Jane Austen's "Emma" which I watched without nodding off. And then I spent an hour or so in NeverWinter; I used to spend days in there (at a stretch). I should go there more often.
Another good day off...

And in closing did yo know that today is something of an anniversary? It's three years since I first met "Furry Face TM" when he was first adopted by "My Boy TM" . Three years ago today I wrote "I’m told Fudge will come visiting from time to time". I had no idea he would become my dog.
Did I ever mention that I never wanted a dog...