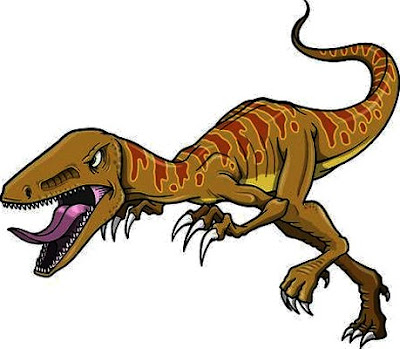 Another night which would have been better without the “terrible twins” quarrelling in the small hours.
Over brekkie I watched another episode of “Russian Doll”. I then had a look at the Internet. It was much the same as I’d left it last night. I had a couple of emails, but none of note.

There was no ice on my car to be scraped this morning, for which I was thankful. As I drove to work the pundits on the radio were interviewing the Brexit Secretary who came across very poorly. He was unable to give a straight answer to absolutely any question that he was asked. You would have thought that with just over a month to go, *some* details of his plans would be available. Perhaps he hasn't got any plans at all? He certainly didn't have a clue.
There was also talk of a creating a national database of people's hands; the idea being that people's hands are unique and if there are photos of hands at crime scenes then villains might be brought to justice more easily. I'd volunteer for this since (at the moment) I don't intend going out doing anything criminal. I suspect most non-criminal people would also be up for it. Not so the crims though; which rather negates the benefit of having such a database.
There was also talk of some idiot who subscribes to a crackpot religion in which they believe the world would be a better place without any people at all. This chap is trying to sue his parents for allowing him to be conceived and born without his consent. It turns out his parents are lawyers and are welcoming the challenge. You couldn't make this up, could you?

Despite sixteen miles of half the motorway being cordoned off I made good time to Maidstone. I took a little diversion to get petrol. This stuff just keeps on getting cheaper. Odd really. With all the Brexit doom and gloom on the radio and in the media I would have thought that the price of that stuff would have skyrocketed.
I got to work; I'd not been at Maidstone work for nearly four weeks. But I was soon back into the swing of things; avoiding that which I could avoid, and getting on with that which I couldn't.

There was a minor hiccup when the late shift was a couple of minutes late getting in; she'd had a calamity at home when her small son had claimed to have been bitten on the willy by a velociraptor. I suppose compared to that, all else pales into insignificance. The ladies of the department were unanimously of the opinion that being bitten on the willy by a velociraptor was a good thing and it might go some way to reduce the "unnatural demands" from their menfolk.
I went for a rather long tea break at that point.

With "er indoors TM" off out this evening I walked the dogs round the block, then finished the last of the French Stick for dinner. As I scoffed it I watched the last two episodes of “Russian Doll”. For a show which started well it rather fizzled out at the end. Such a shame…