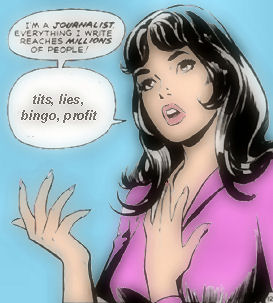 I spent a few minutes this morning going over my diary of forthcoming events. It’s available on this blog by clicking on the link above which reads “Dates for the Diary”. There’s a day of three castles this coming weekend. Stevey’s pencilled in a return to the Western Heights planned for September, and I’ve got some of the bonfire parade dates down too. Some, but not all. Shadoxhurst Bonfire is a tricky one to pin down. Have the organisers never heard of the internet? Surely I can’t be the only one who likes to plan his life? On typing “Shadoxhurst Bonfire 2011” into Google I found that there’s no mention of the event by the organisers at all. In fact one of the first sites to be called up on Google was my blog of the event last year. With no other clues, I’ve made a guess that it will be about the same time of year this year.
And I suppose there can’t be many people who’ve missed the news stories of today. From the man in the pub to the Prime Minister, everyone is amazed at the journalist form the News of the World who apparently hacked into the mobile phone of a child who was later found to have been murdered. Having hacked in, this chap then allegedly deleted various messages on that phone. But far from being an isolated event, hacking would seem to be commonplace.
Whether this journalist hindered the police investigation, or gave false hope to parents, or whatever his actions might have been, the bottom line remains.
One of the nations’ leading newspapers sees no wrong in hacking a child’s mobile phone in order to make money.
The Prime Minister is doing his bit. He’s ordered a public enquiry into what’s going on. And what about us – what can we do. We can all of us do something to register our disgust. We make sure we don’t buy the News of the World this weekend. And we tell our friends and family that by buying the paper this Sunday they would be tacitly approving of a mentality which puts profit ahead of children’s lives.
Let’s see if a weekend of not selling a single copy makes them sit up and take notice….
Posted by Manky Badger at 10:29 pm