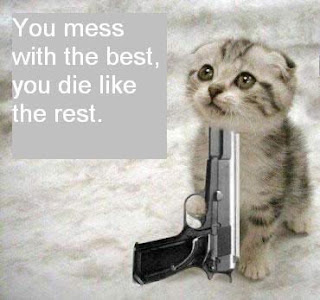 One often hears the old adage “An Englishman’s home is his castle”. One rarely knows what it is supposed to mean. Mr Fidler of has converted his house into a castle, Knowing full well that he was breaking local planning laws, he hid his house behind a great big haystack for four years. Apparently if you build something that breaks planning laws but no one complains within four years, then you have got away with it. Those who have a cob about the whole thing claim that the haystack behind which he hid was an integral part of the building. Therefore the house “sans haystack” is now a different structure, and thus the four years have started again. It is a shame that some people don’t have something better to whinge about.

Perhaps their bile might be better vented at the tale of the pregnant nine year old child in China. Now I hardly claim to be an expert on matters oriental or obstetric, but I am somewhat perturbed to hear the nurse charged with looking after the child as saying “it was unclear how she had become pregnant.”

And in closing, a word of caution to the cat lovers among my loyal readers. If your moggie is generally anti-social, but is being uncharacteristically friendly, expect the worst. Oscar, the house cat in an American nursing home is a cantankerous old moggie. However he seems to be amazingly friendly with those on their way out. Staff in said nursing home have used the cat’s occasionally uncharacteristically friendly behaviour to successfully predict the deaths of fifty of their patients.