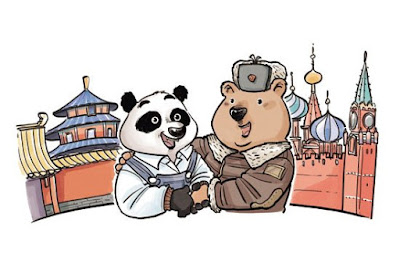 I had intended to watch another episode of “Man Down” over brekkie, but it no longer seems to be on Netflix? Instead I watched the first episode of “Big School” in which David Walliams attempts (and fails) to “do the dirty deed” with Catherine Tate.
I then had a little look at the Internet as I do.
There was talk of my old French teacher on the Facebook page for old boys of my old school. One of my greatest regrets was how mean we all were to our French teacher. When I left school I became friends with him; Mervyn Clark was one of the kindest people I ever met, and thousands of schoolkids were merciless with him.
I had a few emails. One told me that someone had found one of my geocaches. Specifically the one I’d been told (only yesterday) was missing.

As I walked out to my car I saw not-so-nice next door scraping the ice from her car. I gave her a sickly smile (as I know it annoys her). She made a point of ignoring me. Her car was encrusted in ice. My car was twenty yards down the road and had no ice on it at all. The ice up our road can be very localized.
I drove to Sainsbury's to get petrol. Again the nice lady on the till didn't ask for my Nectar card, and seemed rather surprised when I brandished it at her.

As I drove to Tunbridge Wells the pundits on the radio were talking about today's meeting of the heads of the NATO member countries. All is not sweetness and light there; the French president would seem to have upset everyone else, and the Americans are fed up with paying for most of it. Apparently America pays one third of the cost of defending Europe (that's very generous of them!). I can't help but wonder why. Are the Russians planning to invade Europe? Would they want to? You'd think the Russians might have better things to do with their time. Like invading China?

The roads were rather busier today than they have been recently. My journey wasn't helped when I was nearly run off the road by a lorry delivering stuff to various branches of Morrisons. It never fails to amaze me how badly people drive when they have their company's name and phone numbers emblazoned all over what they are driving.

I got to work and did my bit. I was rather tired as I worked today. Was it a combination of a busy Sunday and two late shifts, was it yesterday's flu jab? Much as I like my job, sometimes it can be hard work. Retirement would be good.

I came home to find "er indoors TM" had fed the hounds, and was just off to a works jolly. I went up the kebab shop for my tea and scoffed it whilst watching more “Big School”.
I might eat that pot noodle and jelly in a minute…
Posted by Manky Badger at 8:02 pm