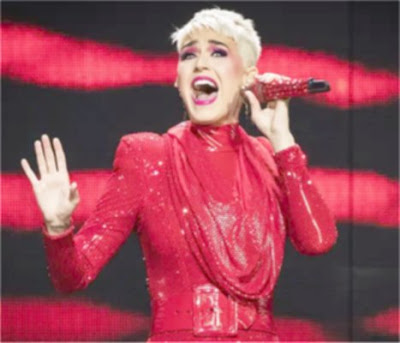 I had a bit if a restless night – my dodgy nose didn’t help. I wonder how long it will be before I hear back from the hospital?

Over brekkie I had a look at the Internet. It was much the same as ever, really. Not much had changed really. I sent out birthday wishes to some people having birthdays, and de-friended others. As I do.
I then had another go at getting my lap-top sorted. Several of the keys have had the lettering wear off over time. During the week I established that fixing it was beyond the ability of Currys /PC World, so I took my lap-top to the nice man in Bond Road. He seemed friendly enough and had a look-see. Apparently changing these lap-top keyboards is straight-forward, but a bit of a faff. Half the battle is getting the right part, or so I’m told. He took down my particulars (oo-er!) and said he'd be in touch. He seemed far less utterly useless than the bloke in Currys/PC World, so here's hoping.

I came home to find "er indoors TM" had got the dogs organised, and we took them out to Pluckley for a little walk. One of her geocaches had gone missing (one I'd checked on a couple of months ago!) so we thought we could replace it and walk the dogs at the same time. We had a good walk. Despite the overnight rain it wasn't *that* muddy. We only saw one other dog-walker but we were able to give him a wide berth. Avoiding the park means that there are far less chance of squabbling with normal people or having altercations with nutters, and the dogs don't run under the wheels of cyclists, and only seeing one other person is ideal to achieve that.
We got back to the car just as the rain started. Good timing !!
As we drove home I learned something. "er indoors TM" had a CD playing in the car. I didn't realise this, but apparently Katy Perry sings very nicely and *doesn't* howl as though she's got her tits caught in a mangle. I thought she did; I am reliably informed I was wrong. One lives and learns.

The walk did take a little longer than expected, and so once home I grabbed my sandwich box and set off for work. I did snigger at the Matalan roundabout. Traffic heading on to the roundabout and going town-wards was moving rather slowly and was quite seriously bunched up. You would have thought that anyone driving away from town would have seen this and driven with a little care. You wouldn't expect anyone to fly down the road at breakneck speed then rudely be blasting the horn at anyone in the way. Especially not when they were in the company's van. I wonder if the bosses at JH Carpentry would have been impressed?

Pausing only for petrol (still far cheaper in Maidstone than in Ashford) I went in to work. Macaroni cheese and apple pie went down well, then on with the late shift. During a break for a cuppa I checked Facebook on my phone. My cousin had got the sulks. Being a breast cancer survivor, she has to have regular check-ups. She'd got the results of the most recent visit to the hospital, and she'd been told that the examination of her breasts showed they were "unremarkable". I did snigger.
I might just bring this up from time to time…