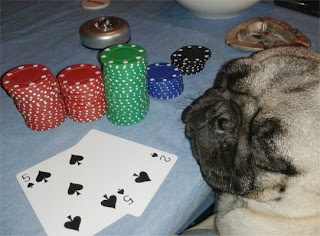 When I went to bed last night "My Boy TM"’s bike was in the hallway. When I got up this morning it was gone. I wonder what was going on there? Mind you I did hear a minor ruckus about 3am. I thought that a bomb had gone off in the garden, but when I looked out I didn’t see anything. Perhaps that was him quietly collecting his bike?

There's no denying that today felt odd. In years gone by today would be but a drunken haze at Canterbury beer festival, but enforced austerity and a healthy dose of being sensible (to say nothing of weight watching) put paid to excessive drinking.

Having a day to myself I had all sorts of things planned. And in a novel break with tradition I got the planned stuff done. I spent a couple of hours applying for jobs for which I know I will be turned down (not that I’m getting bitter or anything!), I mowed the lawn, I ironed fifteen assorted shirts and blouses whilst watching Mad Max 2; a film which wasn’t anything like as good as I remembered it. I went up the road to the costume shop to get a Venetian mask for an upcoming bash. And had it all finished by mid-afternoon. I toyed with the idea of getting my paints out, but the muse wasn’t upon me. So I mucked about going through my old files. A few days I mentioned about holidays I’ve had in Canada. I know I wrote diaries at the time. I can’t find them anywhere.

After a few minutes (!) playing silly on-line games Chip arrived and we set off to Folkestone where six of us (and a dog) had a particularly good few hands of poker. We haven't played cards for ages: really must do it more often....
Posted by Manky Badger at 10:47 pm