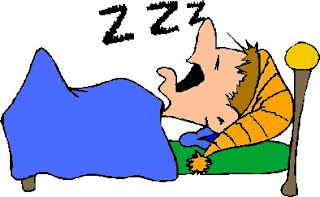 Last night as I worked I listened to the radio. There was a documentary on Dr Martin Couney who lived some time ago and specialised in the care of premature babies. Bearing in mind that America doesn't offer free health care and most parents of premature babies were faced with horrendous bills, Dr Couney had a rather unusual idea.
He charged the general public twenty five cents to come and look at the babies in their incubators. This fee generated enough income to pay for the care of the babies; the public couldn't get enough of staring at the poor things as though they were some sort of freak show.
And people have the gall to complain about the National Health Service...

As the day shift came in there was all sorts of grumbling about "typical British weather". The three bright days of the long weekend have been forgotten because of one wet morning. I came home through the rain, and once home popped the lead onto "Furry Face TM" and walked him round the block. We didn't go far; although the rain had pretty much stopped, the wind was fierce and I was rather tired. Night shifts do that to you.

With dog walked I had a shower then over a bit of toast I had a quick look-see on-line. My dentist had emailed me a reminder about next week's appointment. Emails from the dentist - that's new !
I took myself off to bed and slept for six hours.

I woke with something of a sore nose; my CPAP machine does that sometimes. I spent a little while working on my latest Wheri-project., then sorted my socks whilst watching a classic episode of "Upstairs Downstairs".