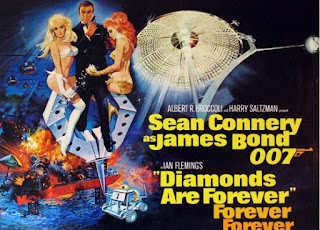 I woke shivering at 5am this morning. "er indoors TM" had wrapped the duvet round herself and "Furry Face TM" had plonked himself between us (thereby pulling the duvet tight). I *could* have chased the little dog back to his basket but I was awake and cold. So I got up and wasted time getting some preliminary ideas together for yet another Wherigo. Whilst I am aware that not many people actually go out and do Wherigos, those that do are prepared to travel for miles to do them. I have an idea for a really easy one that involoves a lot of travelling about. If nothing else it would be popular for those who fill geo-grids.

We then got into the car, and after a little detour to collect Suzy-pup we made our way to the saucily-named Thong Lane where we met Jo and Ben. There were some geocahes up trees in the area. Regular readers of this drivel may recall that I'd been there before. But watching other scrambling up trees is always entertaining.
From here we made our way to Borden where the geo-clans were gathereing. Once a month the glitterati of the Kent geo-world come together. Today Tracey and Karl had organised a meet-up. I like the monthly meet-ups; today's was somewhat reminiscent of the halcyon days of yore when I would spend the entire aternoon in the pub.

Having slept most of the way home I then spent the evening watching Sean Connery as James Bond in the film "Diamonds are Forever". I can remember my cousin whinging about not liking the film when it first hit the cinema in 1971.
He wasn't impressed forty-five years ago; it has not improved with time...