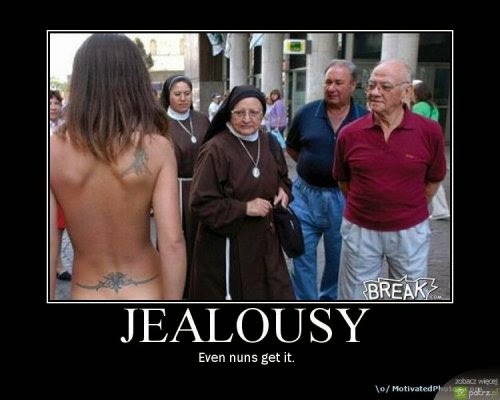 Over brekkie I watched teh last episode of the first (and so far only) series of "Dominion". Watching a whole series in a week is the way I like to watch a series; that way I can remember what is going on. "Dominion" wasn't too bad really. mind you I'm not sure about the complete about-face by the super-goodie. It did seem somewhat fabricated to make for a good season finale.
Still, I'm looking forward to the next season; it's not been cancelled yet.

I then had a look on social media. I had a little look-see at some of teh people on my old school's old boys page. Yesterday I mentioned about how some of my fellow old Hastonians (that's what you call someone who went to Hastings Grammar Scchool) had gone on to the country's top universities. Today I read that one of them was living in Dallas and was flying jumbo jets around the Pacific, and that another was "an operational performance improvement specialist, with a focus on the Healthcare Services and the Consumer and Retail sectors. (...) seeks opportunities at fundamentally sound, yet underperforming, businesses, and works with management teams to drive strategic and operational change. His team has a successful history in transforming such businesses in order to drive top-line and bottom-line growth". I have absolutely no idea whatsoever what an " operational performance improvement specialist" does but I have found out that whatever they do i from some rather swish offices in central London and pays substantially more than I get for showing up in Canterbury from time to time. Others with who I spent my formative years have gone on to be bank managers and directors at multinational companies.
Bearing in mind that at the time of taking "O" levels I came second in the class, some days I just wonder where I went wrong.

Feeling somewhaat sulky I took my dog round the park for a walk. I might not be a multi-millionaire like some of my contemporaries, but I have my dog.
And with him walked I dropped "er indoors TM" at her work, and I drove down to Folkestone to see "Daddies Little Angel TM", Sam-I-Am, and the baby.

With littlun (and bigguns) visited I set off on a rather circuitous route to work. On Saturday I'd failed to find a geocache. As it was (sort of) mid-way between where "Daddies Little Angel TM" lurks and work, it would be daft not to have another look-see. Bearing in mind Saturday's failure I thought looking in the daylight (as opposed to night) might help. I was rather keen to find this one, especially as no one else had found it yet. Even though it had been live for five days I still had a chance of a First to Find.
I parked up the car and had a look-see. After twenty five minutes searching I found it. FTF. Happy dance.
In retrospect it wasn't a difficult find; I'd just read the information which had been given, then fixated on a certain word and decided that I knew what I was looking for and where it was.
It was a shame it took me twenty four minutes and thirty seconds to realise my initial idea was wrong on both counts.

And so on to work for the late shift. I did my bit, and again at lunch time did my thing on my saxophone. I was again playing tunes which once I found difficult, but now I can have a go at them which is at least recognisable
With my bit done I came home. I could have gone to Folkestone where the tribes were gathering, but I was feeling rather tired this evening; so I went straight home and straight to bed in readiness for the early shift tomorrow...