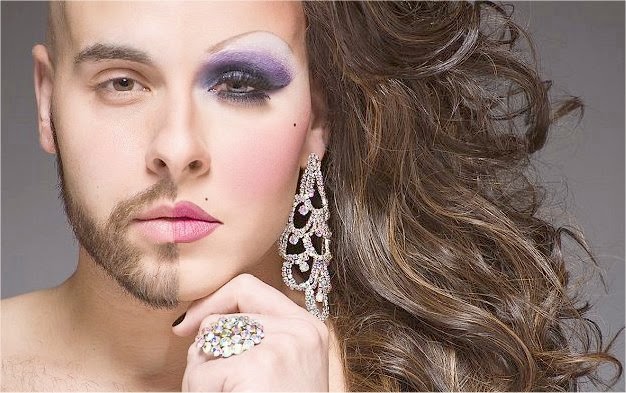 I had rather bad back ache in the night. I suspect had I not been twisting and turning to avoid disturbing a sleeping dog my back wouldn't have ached so much. I suppose it's a sign that his back is better if he's returned to the bed; but I really should take him back to his basket at night.
I got up, and whilst boiling up my toast I realised that there was no sign of the butterfly we found yesterday. I wonder what happened to him?

I took "Furry Face TM" round the park. It was a little cold and damp, but we had a good walk. As we went we met a Ghurkha family, and like all Ghurkha families that I've met, the children love my dog whilst the parents seem terrified of him. As mother ranted at the children in Nepalese, so the children assured mother they see my dog every day and he's never bitten anyone yet.
I can't say that I was entirely happy with the qualifier of "yet", but they made a fuss of "Furry Face TM" and he seemed to like it.

I then went off to the late shift at work. Via Morrisons where I had to fight with the self-service checkout. When these things were first introduced they worked fine. Now they've been "improved" and it's actually quicker to queue up and have the nice lady do the checkout for you.
And having a little time on my hands I went to hunt out the morning's obligatory geocache. I didn't find it. I *think* I found where it was, but the instructions did say I would need a tool to get at the thing. I *think* I know what tool I will need. I shall bang off a quick email to the chap who hid it just to check I am on the right lines, and if so I shall go back the next time I am on a late shift.

As I drove there was a play on the radio based on a real-life story in which an eleven year old schoolboy was trying to get hormone treatments to make him grow up as the girl he thought he should be rather than as the boy he actually was.
It's easy to be flippant about these cases. I did feel for the plight of the poor boy/girl in the story. And at the same time I couldn't help but wonder how I would have reacted if one of the fruits of my loin said that they felt God had made a mistake with them.
I don't think I would have been as sympathetic as the parents in the radio drama.

I went in to work, did my bit, and at lunchtime had a sax practice. Now that I am back on day shifts for a bit I will have a little more regularity with sax practice. It's colder in the works car park, but I don't have small dogs singing along. Today, in the third week of December, I was playing a tune called "Summertime" on a saxophone which was almost too cold to touch.

A late start made for a late finish; I was home just in time to watch the last episode of "Gotham"; it was really good, but now is having a mid-season break until the spring. Which is a shame...