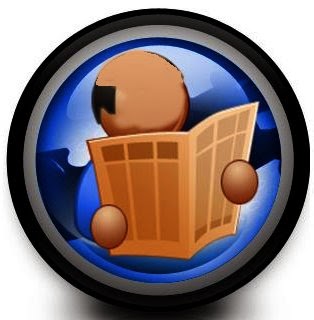 I had a really restless night again. What I thought was the flickering of someone's Christmas decorations (that I see flashing through the bedroom curtains) is actually a street light which is on the blink. It didn't bother me at all when I thought it was someone's Christmas decorations, but now that I know it isn't, it keeps me awake.
I was up at 6am for another episode of "Dominion". The angels are squabbling, and "The Chosen One" has tattoos (that he's borrowed from the ArchAngel Michael) that move about and send him messages. But it's still quite entertaining.

The morning's news *really* boiled my piss. Over one hundred children have been murdered in their school by Taliban gunmen because.... Well, "because" it doesn't matter, does it? There can be no reason or explanantion for such a deed. The whole world needs to not only unite in condemning this act, but in hunting down the perptrators for the barbaric scum that they are.
The morning's news also featured the Russian Foreign Minister who was talking about the current Russian financial crisis. Bearing in mind yesterday the punters were talking about the effect of Western sanctioons on the Rouble, today the Russian Foreign Minister took great trouble to explain that Western sanctioons had very little (if any) bearing on their troubles. Because to do so would be tantamount to accusing the West to an act of war.

To work, where we had a rather trying day. But in compensation we did have the Christmas buffet. Loads to scoff is always a good thing; even if I did come away with a guts ache.
Sax practice had to be cut short because of excessive scoffing.
And then home where an evening was spent trying to catch up with stuff recorded onto the SkyPlus box...