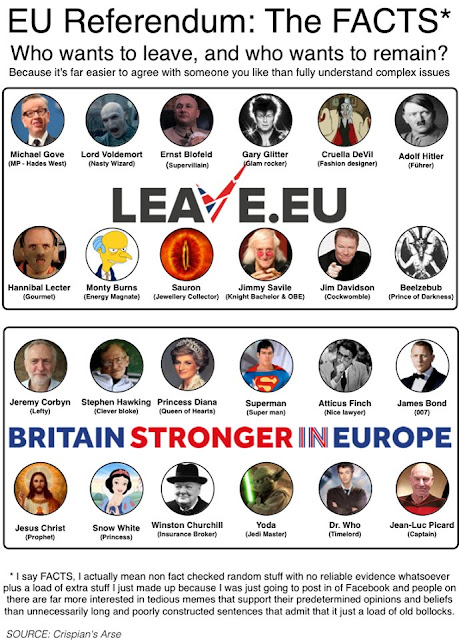 As I slept last night I felt my little dog sidling up to me. His stomach was gurgling just as much as mine was. Perhaps he has a dodgy tum too?
I slept fitfully, getting up shortly after 5.30am, and over brekkie had my customary nosey on-line. I had an email from the power company. Sometimes I wonder what idiots work for them. They run a daft scheme by which I pay a set amount to them every month. But this doesn't pay my bill. This goes into some holding account and sits there (presumably earning them interest) and every so often they then dip into this account to actually pay my bill. Yeterday they cleared that account out to pay the bills I've incurred from February to May. However that holding account didn't have enough money in it. It was £10.44 short. So they are now *decreasing* the amount of money they take from me by five pounds each month.
I don't understand this at all. I'm using more leccie and gas than I am paying for so they are going to charge me less? How does that work?

I then did a little emailing here and there. The astro club has been offered a speaker. Not a bad chap, but he wants ninety quid for showing up. If we paid this every month we'd soon go bankrupt. Whenever I've given a talk about things astronomical I've never charged a penny. What is the going rate for this sort of thing? I have no idea. I asked the luminaries of the astro world. I'll be interested to hear what they say.

As I drove to work the pundits were discussing a speech made yesterday by the Justice Secretary Michael Gove. He was speaking about how Britain should leave the European Union. When challenged to name just one respected authority who felt Britain should leave the EU he said that he felt it was good that there isn't any respected authority which actually felt Britain should leave the EU (Not one - none at all!)
I'm not quite sure how anyone can feel that their point has been proved by having pretty much everyone disagree with you, but what do I know?
I'm getting a little sick of this EU (so-called) debate. On the one hand we have a status quo which (while far from perfect) isn't that bad. On the other hand we have utter uncertainty at best and utter disaster at worst. For all the talk being bandied about there are no actual plans for what happens should there be a Brexit, and the only non-disprovable reason anyone seems to have for leaving the EU is that those who want out don't seem to like foreigners.

Pausing only briefly at Morrisons for supplies I soon got to work where I did my thing. As is so often true when working at the weekend I spent quite a bit of time glancing out of the window. "er indoors TM" and "Furry Face TM" were off for a geo-walk today. It had stayed dry for them; even if the weather could have been better.
Just as I was having something of a busy spell "My Boy TM" phoned. He'd been round home (for no apparent reason) and found a dead koi laying in the garden. He thought he'd let me know. When I asked him to get rid of the thing for me he explained that he'd seen it when he was in the garden, but that was an hour or so ago.
Oh how I laughed...

I stopped off in town on the way home. Loads of friends were having a meal in honour of Sarah's birthday. I popped in to say hello, but didn't stay long. For all that I like my worrking pattern of working long days because I get more days off, the long days are a tad tiring...