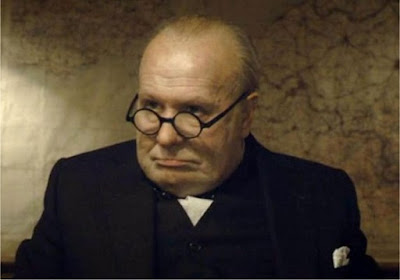 A cold night; a shame that not much of the duvet was over me, but such is life.
As I got up and said hello to Fudge, so Pogo started licking Fudge’s nose. All the experts feel this is a sign of submission and respect from Pogo. Odd, as usually Pogo charges about and knocks Fudge flying; perhaps he is feeling sorry for his past misdemeanours?

I made myself some brekkie and immediately had a furry audience who watched me eat every mouthful. Fudge is just hopeful; Pogo is plain greedy. He would eat everyone’s breakfast and come back for more if he could.
As I scoffed I had a look-see at Facebook as I do most mornings. Most of the posts this morning seemed to be equally divided between a traffic jam some forty miles away, and the possibility of Britain’s re-joining the European Union. A couple of days ago my daughter-in-law deleted her Facebook account because she said she was wasting too much time on it. I can understand her sentiment.
But I did use Facebook to send a couple of birthday wishes. Three people on my Facebook friends list had birthdays today. One was someone with whom I went to college some thirty-five years ago, and one was a distant relative. They got the birthday video. The third.. I’ve no idea who he is. He didn’t get the video.
I had a look at my emails. I had a dozen emails all of which got deleted. I did snigger at the one in which Amazon suggested I bought the e-book I actually did buy yesterday.

We got ourselves and the dogs organised and set off to Badlesmere where we met up with Karl, Tracey and Charlotte. As part of the geo-meet I’m staging there in three weeks’ time, "er indoors TM" is putting out a series of geocaches. We had a preliminary look at the route today. We had a good walk; we found a route that was less than three miles long but still had space for over a dozen caches. And as an added bonus there were no stiles to climb over and pretty much no hills at all. It was a good walk.
After less than two hours we were back at the cars. We took off muddy boots and went over the road to the pub for a crafty pint or three as we put the world to rights. You can see photos of what we did by clicking here.

We came home, and "er indoors TM" settled me and the dogs and went off to visit "Daddy’s Little Angel TM" and "Stormageddon - Bringer of Destruction TM". I got busy with the ironing whilst watching a film. “Darkest Hour” was about Churchill’s first few months as Prime Minister, and as films go it was rather good.