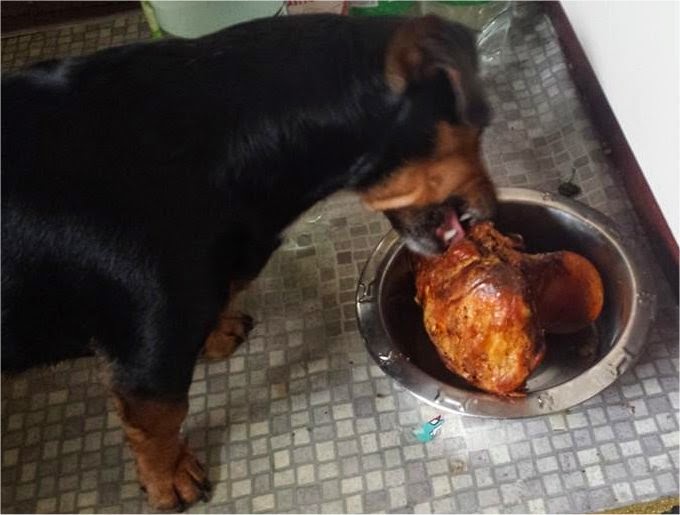 I've taken to having the radio on during my night shifts; on night shifts I'm working on my own for much of the time and the radio can be company. When I drive to work the radio boils my piss for half an hour or so; night shifts have hours of urinary vaporisation.
Last night there was a documentary on Josie Cunningham. Her agent was making great show of how it's good that she is hated by so many people as that makes for good publicity, and how her tweets (on Twitter) are read by millions.
No - I didn't know who she was either. I had to look her up on the Internet - I had no idea who she is. Apparently she's famous for having had a boob job on the NHS, and having thus achieved a moderate amount of fame she now generally acts outrageously in order to self-promote.
As my favorite periodical once described her, she is FFFA (Famous For F... All). But for all that she is FFFA, it pays her bills. The sad part of her sorry tale is that the general public have nothing better to do than to lap up her antics.

There was also talk about a call from Sussex Police for men in a Sussex village to come forward to provide DNA samples to eliminate themselves from a murder investigation.
This case made my piss boil. Not so much the case itself as the reaction to it. Surely it makes sense to have everyone's DNA on file? Given that there is blood at a murder scene (or "other fluids" at a rape scene) with the entire population's DNA on file it would be a simple matter to eliminate the innocent. And (more importantly) a difficult matter for those whose DNA was found at the crime scene to explain what it was doing there.
So why were the bleeding-heart-civil-liberty brigade whinging about this? Is it such a problem to have one's DNA record on a police file? After all, other than using it to eliminate or incriminate what else are the police going to do with this data?

And a few minutes air time was devoted to a prospective UKIP MP who has announced that the jobless should not be allowed the privilege of being allowed to drive a car.
Lynton Yates, the party's candidate for Charnwood in Leicestershire believes the jobless should catch buses rather than clog the roads with traffic. In a campaign leaflet handed to constituents, he argues that all those who claim benefits should automatically have their driving licences suspended. Presumably this twit feels he can get more votes from those in work than those not in work. And (in true UKIP fashion) this chap is rather vague about the specifics of how this policy would be put into practice.

It was with something of a sense of relief when the day shift arrived and I could turn the radio off. I came home via a geo-diversion to Wye. Once home I walked my dog round to Frog's Island and back home via Pets at Home where I bought him a huge bone. The idea was that the bone would keep him occupied whilst I slept.
It didn't really. He must have jumped on and off of the bed a dozen times during the day. Added to that the phone didn't stop ringing. It made for rather poor sleep.

I'm now off to another night shift... via sax lesson. I don't think this one will go very well...