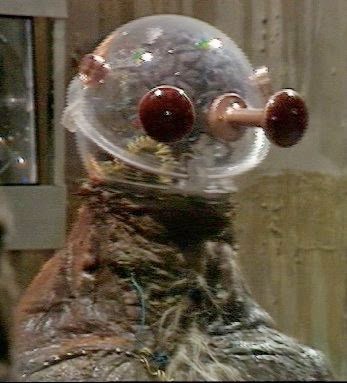 I woke at silly o’clock, and got up and shaved and pootled about for an hour or so before going back to bed. The idea was that I might get back off to sleep. I didn’t.

I finally gave up trying to sleep when ‘er indoors TM‘s alarm went off at 7.30am, and after a quick cuppa I took “Furry Face TM “for a walk. Out to Singleton where I had heard reports that one of my geocaches had gone missing (it had). We then went on to the lake and home through Viccie Park. As we came home through the park I lost count of the amount of people swigging cans of lager before 10am. Have things gone downhill that much, or was there something special about today of which I was unaware. Was it “lager Monday”?

Once home I put the washing onto the line to dry, put more washing in, and went up to town. Astro club money to the bank, and then home again. I had intended to have a black forest gateau milk shake on the way home, but the milk shake shop was closed, which was a shame.

Over an early lunch I watched a film I’d recorded onto the SkyPlus box some time ago. “Bridesmaids” carried a warning about strong sex scenes and language throughout; I thought it was rather lame.
I then spent ages writing to the DVLA; I am legally obliged to tell them that I went to a sleep clinic. Having filled in reams of paperwork I’m hoping they won’t take my driving licence from me; that would be something of a pain.

“My Boy TM ” phoned: could I drive round and collect a load of stuff to take to the tip? I had some stuff to take to the tip as well, so we did a tip run and I went back with him for a cuppa before coming home and spending two hours ironing all that I’d washed and dried earlier.
As I ironed I watched stuff I’d recorded onto the SkyPlus box over the last few weeks. I can remember the Doctor Who story “The Brain of Morbius” being something of a classic. Perhaps it was when it was first broadcast in 1976; there’s no denying it’s not really stood the test of time.

My new walking shoes arrived. Unfortunately they were delivered by one of these franchise courier types. I told the chap he was supposed to take the old ones back. He didn’t want to. When I threatened to complain he grudgingly agreed to, but suggested I might get someone else to do the job. Hopefully the old ones will arrive where they are supposed to be.

I seem to have developed something of a cough over the weekend. I wonder if it was that cigar…
Posted by Manky Badger at 8:08 pm