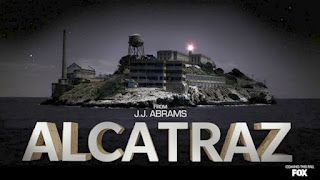 There has been quite a bit of talk over on the astro club's Facebook page about the practicalities of taking photographs through a telescope. It's something I've been thinking about trying for sometime, but have never actually got round to having a go at. And on reflection, since getting my telescope a year ago I've only had the thing out twice. It's no secret that I am an armchair astronomer. I wonder if I might be better off flogging the telescope; if only to clear up some space behind the sofa. After all, whenever I go telescoping there are plenty of other people about with telescopes of their own that I might look through.

Being a Tuesday, the clans gathered. Since I was coming from work i thought I'd park in the Vicarage Lane car park; after all it was free parking and there would be loads of spaces when I arrived there at 8.30pm (ish). Or so I thought. I managed to take the last space - the car park was full. What on Earth was attracting so many people to a town centre car park at 8.30pm on a Tuesday evening?
Once parked, I made my way to the aptly named Queen Street. After exchanging a few insults we watched the first episode of the new series "Alcatraz". Once we got over the novelty of playing spot the actors from "Lost", "Terra Nova" and every other TV show known to science we realised the show was actually quite good. I liked it - it has promise. Let's hope it lives up to that promise.

Meanwhile the Sex Pistols are re-releasing their classic album. I think I've still got it on CD somewhere...