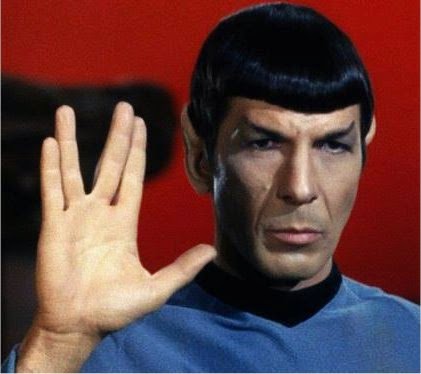 I had a wierd dream that I was hugging a teddy bear llike I did fifty years ago and woke to find I was hanging on to my dog as though he was a rag doll. He didn't seem to mind though.

Over brekkie I read something which made my piss boil. You-Tube isn't making a profit. This is seen as very bad by those who own the thing because the only reason it is there is for it to make money. Personally I quite like You-Tube. All sorts of fun and obscure videos to watch, and free video hosting for myself. But the actual business of video hosting is secondary to making cash.
The museum in Hastings Old Town is up for closure because it too doesn't return a tidy profit.
It's a really sad indictment of our capitalist society that everything has to turn a fast buck. I've just spent a large part of the last few months desiging GPS games for the general public who will play them for free. It's cost me hours (weeks) of time and a not insubstantial amount of cash (for the physical aspects of the game). I don't want or expect any financial return whatsoever.
Am I the one who's got it wrong?

I put the lead onto "Furry Face TM" and we went for a little walk round to Frog's island where I field-tested my GPS "Snakes and Ladders" game. It seemed to work well. It was a shame that I've inadvertently put it on a football pitch, but people wanting to play it will just have to plan their day around the vagaries of football. Most people do that anyway...
Narrowly avoiding having my dog eaten by what looked like bear on a lead we came home where I hosed the mud from someone's belly and then booked camping for the upcoming geo-event in May. I've got used to cheap camping at kite festivals; a "proper" camping site is rather expensive in comparison.

I saxed for a while. "Star Trek" is coming along, as is "Blackadder". I can get so much sax practice done all the time a certain Patagonian Tripe-Hound is terrorising cats and birds in the garden.
Eventually he came in and I put my sax away. Over lunch I watched another of my new DVDs. "Platoon" is supposed to be a classic. I felt it was sadly lackiing a plot, and I slept through most of it. Eventually I woke; totally failed to solve a geo-puzzle for Sunday, and tehn set off to McDonalds where I met Jimbo and Stevey.

We shoveled McScoff down our necks then went on to astro club. Rather a good meeting; over eighty people turned out, clear skies (for those who like that sort of thing), good talks, and good company.

Oh, and Leonard Nimoy died today.. The Internet is full of mourning for the character for which he was most famous. I suspect not many people have read his biographies...