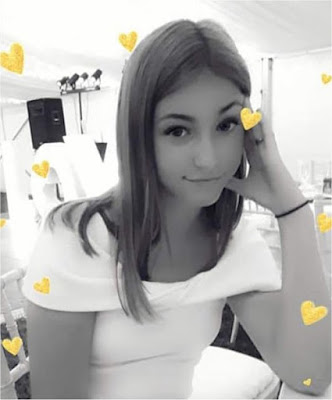 The dogs slept well last night, and consequently so did I. I had a shave, made toast, and watched another episode of “Green Eggs and Ham” in which the plot has taken a rather unexpected twist. As I watched, Fudge snored quietly on the sofa; I tried not to disturb him.
With absolutely nothing happening on the Internet I got dressed. Seeing another cold morning I popped out to the back garden and switched off the pond pump. The fish will hibernate until the spring... I hope. They have done so in the past. The ice got scraped off the car rather quicker this morning than it did yesterday, and I headed off.
As I drove the pundits on the radio were interviewing someone from the Aston Martin corporation. They've just launched a new car.  Retailing at over one hundred and fifty thousand pounds, I'm now convinced that my choice of career as a professional blood tester was a bad idea. I'd love to have that amount of money to squander on a car.
Is it too late for me to become a Double-0 agent? Mind you I'm not sure that my back would be up to it.

There was quite a bit of talk on the radio about last night's debate between Mr Johnson and Mr Corbyn. The view seemed to be that both had fared equally badly. They probably had, but bearing in mind that one had come from a position of being the Prime Minister, and the other from being widely regarded as something of a joke, this must be a win for Mr Corbyn. Which is possibly something of a worry for the nation.
There was then a lot of discussion about how politics is no longer safe ground for comedians. Apparently a lot of professional comedians are losing audiences depending on which politicians they attack. Back in the day everyone took the rise out of Margaret Thatcher, and it was expected.  Purely because there was no opposition worth mentioning. Which is exactly like it is today, so I can't see what's changed.
They wheeled on Alexei Sayle (of all people) who spoke rather eloquently on the matter. He felt that he had not experienced any backlash from attacking anyone;, to which a much younger professional comedienne replied "but you're Alexei Sayle!!"
He was somewhat taken aback by that.
It is somewhat amazing that he is now seen as part of the establishment when I can remember him singing "Hello John, Gotta New Motor?" and having the gimmick of being a "fat bastard in a tight suit".

I drove to Sainsbury and got petrol (before the place became gridlocked), and went in to work. I did my bit, and came home via "My Boy TM"’s house where there was a little birthday tea for Lacey. She’s now thirteen!!