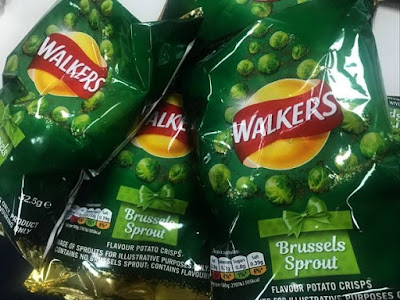 I suppose I slept well. I can’t help but think that had I not had an alarm set, rather than waking at five o’clock I might well have slept through till ten.
I got up, had another good shave with that new razor blade then made myself some toast. I scoffed it whilst watching another episode of “Green Eggs and Ham” and listening to my stomach gurgle. Last night’s kebab was still having things to say.

As I had my morning root around Facebook I saw something which made me think. A American company has been persuaded to resume production of vincristine. Vincristine is an anti-cancer drug. It is particularly useful in the treatment of childhood cancers and isn’t particularly lucrative for those who make it.
Here’s a suggestion for the upcoming election. Either vote for a party which wants to support the National Health Service, or only have illnesses from which the pharmaceutical giants can make a tidy profit.
I look at Facebook every morning to see what my friends have been doing. I see less and less of what friends are doing, and more and more of this sort of thing.

It was a very wet and dismal morning as I drove off to work. As I drove the pundits on the radio were drivelling on trying to make news out of nothing as they so often do. This morning much of the talk was of the Labour party’s plan to provide free high-speed broadband to everyone. The theory goes that a decent broadband is a necessity of life and so should be readily and freely available. I can’t help but feel that much the same could be said of water, electricity, gas and waste disposal to name but a few essentials.

I got to work; I did my bit. I had a good day, but… What with the vagaries of my shift system I work nights and weekends and have rostered days off here and there. Having worked for five consecutive days had taken its toll. I was rather glad when it was time to go home.

We had fish and chips for tea. Very nice. I then ironed some shirts, and had a bag of Brussels sprouts flavoured crisps. Have you ever tried them? If not, I wouldn’t bother…
You can tell when a day is dull when a bag of crisps is the highlight.