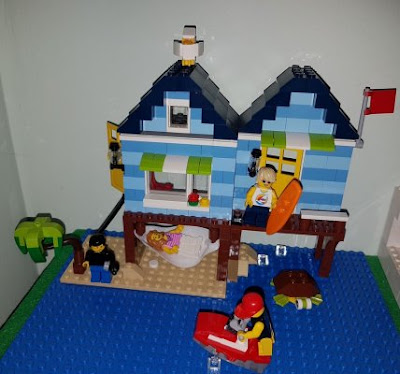 Having had two weeks off sick I went to work yesterday, and then had a rostered day off today. Not that I’m complaining…
I had something of a lie-in this morning (as did the dogs). Over brekkie I had a look at the Internet. There was a minor row kicking off on one of the national Facebook geocaching groups that I follow. This one has some rather nasty arguments for the simple reason that if all the contributors live hundreds of miles apart then they can be as nasty as they like to each other, secure in the knowledge that they will never have the embarrassment of actually having to face each other. As always, something trivial generated quite a bit of animosity.
My piss also boiled when I looked at one of the dog-related Facebook pages I follow. Someone was asking for prayers for their dog. The hound had eaten a load of chocolate and had made himself very ill, and the dog’s family were asking for prayers for the dog.
How does this work?
I *really* don’t understand this? You pray to whatever deity to ask it to fix your dog when (presumably) this same deity could have stopped the dog getting ill in the first place?

The plan for today had been to go fishing but bearing in mind the weather forecast "My Boy TM" had gone in to work instead. And bearing in mind that the weather forecast had been right and it was pouring hard I didn’t fancy taking the dogs out to get soaked. However they felt differently about the matter, and pestered me to go out. It was clear that they wouldn’t settle, so we went round the park. It wasn’t *that* wet, but it was wet enough to deter other dog walkers and so we had a relatively undisturbed walk.
We came home and I towelled off the dogs. They have very different fur; Fudge gets soaked right through; Treacle’s fur seems to be water repellent. The rain is *on* her fur as opposed to soaked right through like Fudge’s.

With walk walked I went through my Lego spares looking for clear pieces; I had this idea to make a lake from the blue and colourless clear bits. That kept me occupied for a while. As I sorted, "Daddy’s Little Angel TM" phoned. She seems to be obsessed with some new-age numerology rubbish. Apparently it is patently obvious that she is going to become a multi-millionaire from the number eleven(!)
I got myself a sandwich and watched a film on Netflix. “In The Tall Grass” was better than quite a few films I’ve watched on Netflix recently, but being a horror film a lot of the action was set in night time in the dark. Consequently you couldn’t see what was going on. Once it had finished I looked it up on Wikipedia to get an explanation of what had happened. I got a summary of the plot, but there was no explanation. I suppose it wasn’t a bad film really, but I am still thinking “WTF was that all about?”

I then played Lego for an hour of so. Some time ago I was given a Lego beach house kit and today I finally got round to making it. The plan was to then make a Lego lake or sea to go with it (with all those clear bits I sorted earlier), but making the house took a little longer than I was expecting. I shall make that next time.

"er indoors TM" came home and boiled up some pizza for dinner. As we scoffed it we watched “Plebs” and the last part of “An Idiot Abroad”. That was made seven years ago – how did we miss that first time round?

That pizza has given me guts ache…