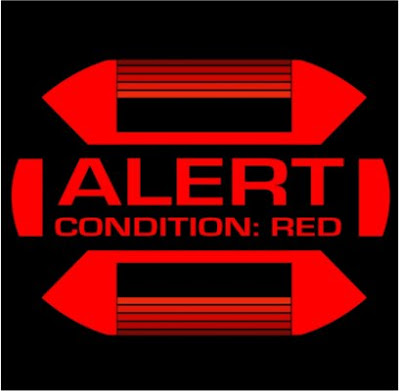 A rather restless night; when Treacle doesn’t sleep, nor does anyone else. Ironically she settled just as it was time for me to leap into action.
Over some toast I watched the first episode of “Inside No. 9” which was rather odd. Mind you it was made by the same people who made “The League of Gentlemen”.

No morning is complete without a rummage round the Internet, One of the children from the kite festival days has had a little baby. I say “children”; Lucy must be in her mid-twenties now. Where have the years gone?
I had an email about a geocache I hid seven years ago. It was broken, but having been found over a hundred and fifty times, it has had its day. It had only been found three times this year; it was just in the way of another potential cache that might get found more often. I archived it.
I sent a birthday wish to my nephew (whose birthday I was sure was in December) and set off for work.

It was another cold day as I left the house this morning. And it was raining too. And the roads were very busy.
As I drove to work the pundits on the radio were talking about Brexit yet again. Apparently despite having had the law changed so that the Prime Minister can't just say "sod it" and declare a no-deal Brexit, the general consensus is that he is going to do so anyway. There was then some discussion about how the country should proceed when the Prime Minister is just doing whatever he likes. Apparently Prime Ministrers aren't supposed to do whatever takes their fancy; I would have thought that doing so was one of the perks of being the numero uno honcho, but what do I know?
There was also talk about plans to eradicate malaria from the entire world within the next thirty years. Those talking about it seemed blissfully unaware that this had been tried before but hadn't worked.

I got to work; I did my bit. Whereas most people might be having that "Monday" feeling today, effectively today was my Wednesday. Mind you I still felt rather hacked off with having to roll up at work. I don't dislike my job, but I'm a tad fed up with it. I would like to retire and do something different.
If I had my time again I wouldn't choose a workplace that never closes, and certainly wouldn't choose one that has "red alerts" at regular intervals. Red alerts are all very well on Star Trek, but can be rather nerve-wracking in reality.

At tea break I had an email... well, lots of emails. My new Wherigo series had gone live, as had a couple of other series of geocaches in the county. I had emails about them, I could see the descriptions on my phone's app, but I couldn't see anything on the app's map. I need to see where these things are on a map. For a going out-and-about hobby, a map is rather crucial.
I fought with the phone for all of my morning's break and all my lunch break. It was just as I was heading home this evening that I had a stroke of genius. I disconnected my phone from  the staff wi-fi and used my mobile data. The problem was immediately solved. There was something about the work's wi-fi that didn't like the geo-app.
I'm glad that problem's now solved.

"er indoors TM" has gone bowling. Now my Wherigo project has been accepted by the geo-feds I might just start on a slightly more ambitious one…