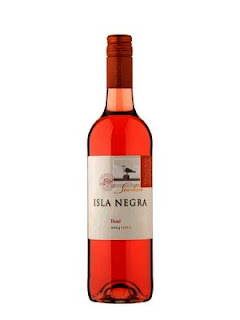 Finding myself wide awake far earlier than I needed to be I had a little look at the Internet. I’d had an email last night about a new puzzle geocache. I solved the puzzle easily enough (despite the glaring spelling/grammatical mistake) and saw it was up a tree in Dartford. This morning no one had been out for the First to Find. I *could* have gone chasing but it would have been quite a long way out of my way, and climbing a tree on my own… I decided against it.
Whilst I was at it I had a look at Facebook. Nothing much had changed overnight.
I had a bowl of granola, watched half of an episode of “Orange is the New Black”, and got myself ready for work.

It was a slow drive up the motorway; yet another lorry had broken down, and with only two lanes and no hard shoulder, that slowed everyone. As I crawled towards Maidstone the pundits on the radio were discussing the proposed pilot’s strike. It was mentioned that the average pilot earns ninety thousand quid a year. Then the figure of a hundred and eighty thousand quid a year was mentioned. With such variation (one figure being double the other) you have to wonder just how much faith you can have in what you hear on the radio.
There was then a *lot* of talk about the ongoing cricket matches between England and Australia. It all sounded very competitive; tickets to watch it started at ninety quid a day. And then some vicar was wheeled on to do the “Thought for the Day” slot in which he proposed the radical idea that sport (such as this cricket) should be fun.

I got to work; I had a busy day. Busy, but not as stressful as it might have been.

I came home and took the dogs round to the co-op field. Unlike yesterday the dogs were a delight. They can be *so* good; if only they try.

"er indoors TM" boiled up a rather good bit of dinner which we washed down with a bottle of “Isla Negra”; arguably one of the worst wines I have ever had…

Today was a tad dull…