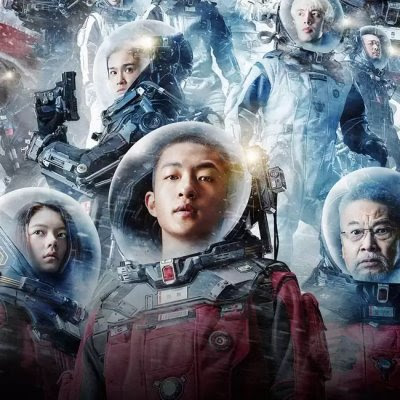 A large contingent of the family's women went to the airport for the hen weekend in the small hours this morning. "er indoors TM" set off shortly after two o'clock. Fudge slept through it, but her leaving upset Pogo and Treacle who whimpered and howled and cried for about an hour before finally settling.

I got up just after five o'clock, did my morning routine, and over a bowl of granola watched last week's episode of "Lee and Dean". I then woke the dogs and sent them all outside for tiddle. Bearing in mind the rain, not one of them was very keen on going for a tiddle. They had their brekkie, all looked at me with quizzical expressions. They knew that something odd was going on, but all happily settled and were all soon asleep again.

I set off for the early shift. As I drove through the rain the pundits on the radio were spouting their usual brand of drivel. There’s not enough doctors to go round, Iran is trying to pull out of the agreement by which is stops trying to make an atom bomb, the Prime Minister is in the shit again…much the same as it is every morning.

I got to work, did half a day’s work, and left. What with "er indoors TM" not being about to see to the dogs I’d asked for the afternoon off to come and be with them.
I walked out to the car park and saw that someone had parked their car right across my car’s parking space; blocking it in. Whoever it was had left their phone number written on the dashboard. I phoned it. And phoned it again. After twenty minutes someone answered. I explained that their car was blocking me in. He asked if I could wait until his lunch break. I said that if he was busy I could probably use my car to push his car out of the way. He said he’d be right there.
Ten minutes later he turned up; gabbling into his phone about how bad the parking is in the car park. He was so busy talking on his phone that he never once acknowledged me.
I got home about half an hour later than planned.

Once home I put leads onto the dogs. We walked down the road to where I’d parked. I opened the back of the car and said “Boot Dogs!”. This is a trick the dogs have learned. All three hopped into the boot.
We drove up to Bells Forstal. There is a geocache there on the old airfield. It made for somewhere different to walk the dogs. Pogo especially seemed to like the run. I soon found the plastic tub I was after, and we took a circular walk back to the car. As we walked there was a minor commotion in a hedge and a pheasant flew out. Fudge and Pogo took off in hot pursuit. Treacle looked at them and looked at me and sat as if to say what a good girl she was.
We walked back to the car past a geocache that "er indoors TM" had hidden a year ago. Someone who’s never actually found a geocache had claimed the thing was missing. It wasn’t.

We came home, and I spent a little while bagging rubbish before foraging for some dinner. I foraged up at the KFC, and once home I shared my dinner with the hounds whilst watching last Sunday’s episode of “Victoria”.
I never knew that Prince Albert was the brains behind the Great Exhibition.
I then got the ironing board out and started watching a film on Netflix.  “The Wandering Earth” was a sci-fi story about  a group of astronauts guiding the Earth away from an expanding Sun, while attempting to prevent a collision with Jupiter… and if that wasn’t lame enough the whole thing had been filmed in Chinese and dubbed (rather badly) into English.
I turned it off half way through and watched “Santa Clarita Diet” instead.

"er indoors TM" and all the women have all arrived in Lanzarote safely and would seem to be fine. If only I could explain this to the dogs; they are all guarding the front door and are plainly waiting for her to come home.
They’ve got some wait…