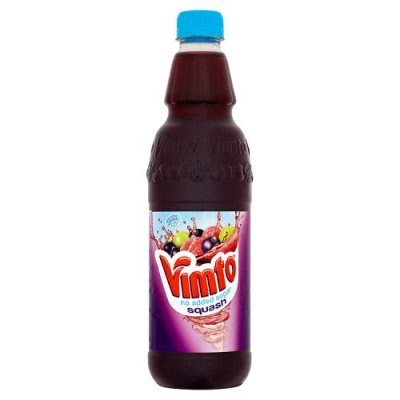 I slept like a log last night finally waking just before six o’clock. Over seven hours asleep. Good times.
Over brekkie I watched another episode of “Santa Clarita Diet” then had a quick look at the Internet to see what I’d missed overnight. I hadn’t missed very much. Pretty much nothing at all on Facebook, and absolutely nothing at all on email.

As I drove to work the pundits on the radio were interviewing the chap who is giving next week's Reith lectures. He was talking about how the average Brit has absolutely no idea about politics in general, and was taking the line that this is in large part why the country is in the state that it is in. This got me thinking... for all of the talk of Brexit and doom and gloom, my daily round is continuing much as it ever had. For all that the Brexit negotiations are a mess, the world hasn't ended (yet).
I'm reminded of fifteen years ago when I was in a relatively senior management position (I hated it!!). It had been declared from "on high" that managers were spending too long in meetings and that every managerial meeting would henceforth "have a guillotine". This meant that each meeting was time-limited, and after the allocated time the meeting would end, and everyone involved would walk away and do some proper work. Whether or not the meeting had come to any conclusion would have no bearing on the fact that meetings were to be of a fixed duration.
This "guillotine" policy was abandoned after eighteen months. It was decided to get rid of it before anyone realised that the actual business of the place was carrying on fine despite no managerial decisions having been made for over a year.
Much the same is happening with the Brexit negotiations.

I got to work; I did my bit. I came home again. I came home to a rather odious letter from Nigel Farage who had sent some propaganda about the upcoming European election. Loathe him or detest him, you have to admire him. He's effectively killed the political party he started (UKIP) purely by starting another. His new party isn't a political party you can join; it's listed as a company. As for its policies and manifesto...  it doesn't actually have any. Whatever they are will be announced *after* the European elections. Allegedly only a few days ago Nigel walked away from the scene of a car crash in which he was supposedly involved... and *still* the masses vote for him.

This evening we started watching the new series of “Bake Off – the Professionals”. This started a couple of weeks ago. It is listed as season two. Which it is… bearing in mind the show moved to Channel Four last year…
As we watched we scoffed a very good but of dinner which "er indoors TM" had boiled up. I do like liver. We also had a bottle of low alcohol cabernet sauvignon. Have you ever tried low alcohol wine? Vimto is cheaper, and tastes better.
Posted by Manky Badger at 9:28 pm