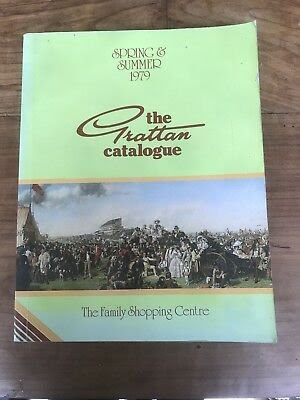 I woke shortly after three o'clock and considered getting up to watch "Game of Thrones". The program had started an hour before, and I *could* have watched it before all the spoilers came out. But then... I've done this for the last four weeks and (quite frankly) the episodes haven't been of a quality worth getting out of bed for. Realising that it would keep I went back to sleep.
I got up three hours later, watched an episode of "Santa Clarita Diet", fussed Fudge, and set off to find where I'd left my car.

I had intended to get petrol yesterday when getting the new tyres, but I'd forgotten. I went to Sainsbury to get petrol. As I paid I brandished my Nectar card. For two years I was asked if I had a Nectar card every time I refuelled in Sainsburys. Now I've got one, no one ever asks about the thing.

I set off along the A28 in the general direction of Tunbridge Wells; I've been seconded to work there for three weeks. What with the vagaries of my shift allocations, this was my first routine Monday working for some time.
As I drove the pundits on the radio were talking about how the company that runs the country's search and rescue helicopters has gone bankrupt. I can't pretend to understand this one - how on Earth can you run a search and rescue helicopter as a profit-making business?
There was also talk of a tax being put onto the likes of Amazon and other mail-order businesses. Apparently people who sell stuff on the internet or by mail order have got an unfair advantage over traditional shops in that they don't have all the costs that go with having a traditional shop.
Dur!
Of course they don't. That's why they don't have a traditional shop in the first place and why they operate by internet or mail order.
What amazes me is how this is presented as news. My mother was acting as an agent for a mail-order catalogue company fifty years ago.

The roads were surprisingly quiet this morning; I got to work rather early, and had time to read my Kindle before the rigours of the day. And the day had some rigours. I was glad when home time came… or (more precisely) quarter past home time as I had to stay a tad late as there was something of an emergency kicking off.

I came home, and "er indoors TM" and I walked the dogs round Bowens Field. We than had a rather good bit of scoff before she went bowling. With all three dogs asleep with me on the sofa I watched last night’s episode of “Game of Thrones”. It was probably the best of the most recent episodes, but that wasn’t saying much. I was right not to have got up in the middle of the night to have watched it.
Next week is the last episode of “Game of Thrones” ever. My hopes are high, but my expectations aren’t.