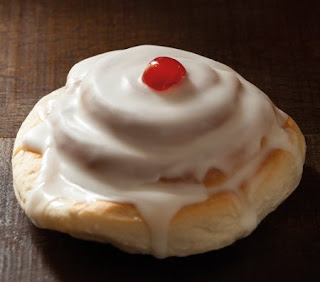 As I did the night shift last night I listened to Radio 4 Extra again. Mike Batt (of "Wombles" fame") expounded on his favourite record, David Attenborough listed his favourite eight records on Desert Island Discs (does *anyone* really like the classical drivel he was playing), there were quite a few comedies.... but two hours worth of air time was repeating what was broadcast on the night before, and an hours worth in the small hours was repeating what had been broadcast only a few hours previously.
I've emailed the BBC to complain about the matter of the repeats. It was probably just as well that listening the radio wasn't my only reason for being up all night.

With work done I came home. Ironically just as I got home I got an email telling me that a new geocache had gone live not five minutes away from work. Something not entirely dissimular happened yesterday too. Some people would fid that frustating; in my world it boils my piss.

I popped the lead onto "Furry Face TM" and we walked round to Asda where we met "Daddies Little Angel TM" and "Stormageddon - Bringer of Destruction TM". He really has got the "hands up who loves Grandad" down to a fine art. "Daddies Little Angel TM" had some shopping to get so we walked through Willesborough Dykes to Tesco. As we walked we met a couple off bulldogs. I can only describe them as "hench" (as "My Boy TM" would say). They were rather rather chunky. "Furry Face TM" seemed to feel rather threatened by them. Usually he'd pick a fight; he seemed terrified.
Once at Tesco I supervised the dogs whilst shopping was bought and after spending ten minutes watching the rats playing in the fields we came home via the bakery. Belgian bus are always good.

"Daddies Little Angel TM" took "Stormageddon - Bringer of Destruction TM" home. I had a lot of stuff to do, but having been up all night I though I really should get an hour's shut-eye; I woke five hours later.

Pie and chips was scoffed, "er indoors TM" went bowling, and now it's telly time. Gotham is on later and Game of Thrones is back in an hour.....
Much as I like the night work it sometimes leeaves me feeling that the days after the night shifts are days wasted....