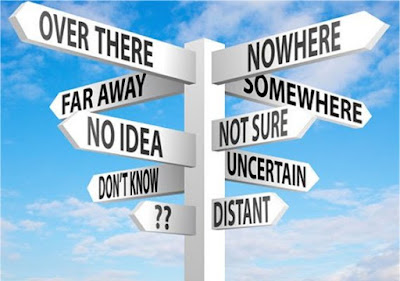 Over a bowl of Tesco granola I watched the first episode of “Pure”. It was more “funny oo-er” than “funny ha-ha” but it was entertaining enough.
I then had my morning look at the Internet. The page of the epically-chested porn-monger I mentioned two days ago was still active.
The geo-squabble that kicked off a couple of days ago was settling down with effectively everyone who wants to talk about hunting under rocks for film pots having moved to a new Facebook page. It would seem that the chap who sparked the whole sorry mess has now got the hump because several people have been sending him nasty messages. I haven’t, but will quite happily get the drinks in for those who have. I can’t help but feel that bearing in mind the chap runs a small shop and is dependent on local trade, pissing off his customers is a silly way to proceed.
I also saw that the geo-feds have reactivated geocaching as a hobby, and Forestry England have opened their woods.

I set off up the motorway to work. The roads were the busiest they have been in weeks as the country has been ordered back to work today. As I drove I listened to the radio as I do. The pundits on the radio were talking about how coronageddon has affected the economy this morning. Several people spoke and were interviewed; it was rather worrying how it is crystal clear that the consensus of opinion of most people being interviewed was that we'd had a good holiday in the lock-down, but making money is *far* more important than people's lives and so it is back to work for everyone. And the implication was *everyone*. If you couldn't go to work, you could work from home, and anyone not serving the Great God Money clearly wasn't trying hard enough.
However there was an interview with the head honcho of Northern Ireland where they are continuing the anti-virus measures, and the Chancellor of the Exchequer was quoted as having extended the furlough scheme for a further four months
There's certainly a lot of mixed messages coming out.

I got to work and did my bit. I've just had a five-day break before which I worked for eleven consecutive days. Some would complain; It can sometimes work against me, but I quite like this seemingly random pattern.

Despite the traffic being busier than it has been recently I made good time home. We took the dogs round the co-op field. I didn’t want to go too far with Fudge; he’s clearly on the mend but he does tend to overdo it.
With geocaching now officially allowed and the Forestry Commission woods open again I re-enabled my geocaches on Forestry Commission land (all fifty-six of them!).

"er indoors TM" boiled up a rather good curry which we scoffed whilst watching last week’s episode of Bake-Off.
I’m now going to start on my latest little project – to compile a website of all the events and activities of the Kent geocaching community from the last ten years bearing in mind some twonk is about to delete the original records of them…