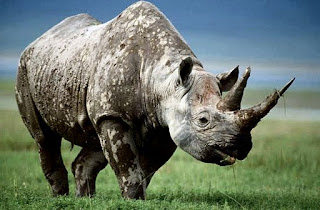 I went to bed at my usual time of 11pm last night, and slept right through to 5.30 am this morning. I was quite pleased about that. I’m beginning to dread going to kip because I know I will probably be awake from 3am to 5am, and start getting tired just as it’s time to get up.
And then I got up for my bran flakes. Regular readers of this drivel will know I’ve been spouting on about dietary fibre lately. It turns out that scoffing more fibre in your diet reduces the risk of bowel cancer. That’s nice to know.
Whilst we’re on toilet matters, did you know that the country’s energy shortages could be countered by using your very own tiddle? Apparently human urine could be used as the cathode half of a battery to produce loads of electricity. One can’t help but wonder what goes into the anode.

I got myself a Morrison’s loyalty card today: if I’m getting petrol from them (which I am), I might as well get the loyalty points that go with it. I don’t know when I’ll actually get to spend the points though – I suppose I’d better make a special journey. After all if I’m in the petrol station, the supermarket is quite close. Closer that Asda ever is to any journey I make.

With ‘er indoors TM  flogging candles this evening I set about some ironing, and watched a movie – the 1950s version of “Mutiny on the Bounty”. A classic; and I stayed awake for most of it too.

And in closing today, spare a thought for the African western black rhino; it’s been declared officially extinct.