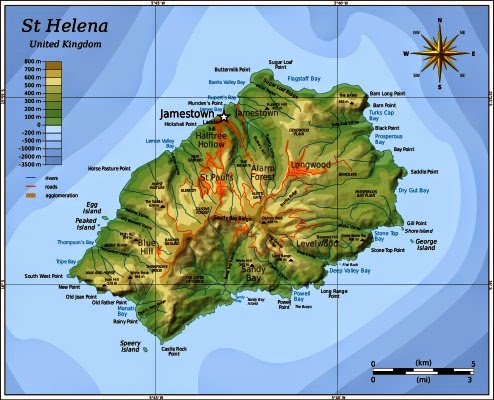 Over brekkie I checked emails. There was one from the power company following my having given them meter reading a week or so ago. Back in the autumn they reduced my monthly payments (for gas and electricity) by about a quarter becuae I was paying far more in the monthly direct debit than I was actually using. Now they are puttng the amount payable back up to what it was because my power consumption has gone up.
Every year is the same. They reduce the bill after the summer and then put it back to what it was after the winter. Do they really not understand that one of my major expenses is the heating bill, and I don't heat the house over the summer?

I spent a little while securing the services of a toilet-fixer. I had been recommended someone who'd done good work for a friend before. However the work he'd done had been heating. Despite the claims on this chap's website, he maintainted he didn't do bathrooms. Neither did several others that I contacted.
Why do people have websites advertising that they fix toilets, and boast that no job is too small, only to then say that they don't touch chodbins, and certainly not for anything as trivial as a leak?
I finally got someone who said he'd tackle my cludgee; he says he will arrive on Monday afternoon. I had hoped to be asleep on Monday afternoon in readiness for the night shift, but I suppose in the great scheme of things getting one's dump-station restored to health must take priority.

I spent much of the day daydreaming. I've seen an advert for a job I rather fancy. It's doing the same thing I do now; but on a smaller scale and for a fixed term contract.
I would be working in a small hospital; the one I currently work in has nearly three hundred beds; this one has forty. Thhe only real drawback is that it is a little way away. It would mean working away from home for extended periods at the hospital in Jamestown on St Helena. Jamestown has a population of just over seven hundred; and St Helena has a total population of just over four thousand. (That's less than a tenth of the population of Ashford). It's a small island about ten miles long by five miles wide just south of the Equator in the Atlantic Ocean. There's noo airport; I'd have to go out with the mail boat.
Would I really want to work there? I don't know. If work could give me a year's leave of absence I'd be seriously tempted... The boss says it's not an unreasonable request...

After work I didn't come straight home; I went to Downe House (somewhere near London) wheere the astro club had been asked (paid) to put on a show for the punters of English Heritage. We started off with telescopes in the garden, then brought everyone inside for a presenntation.
The punters seemed happy enough with what they got. It was only a shame I came home via the Dartford crossing...