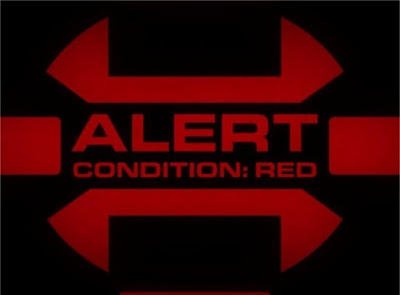 As I scoffed toast and watched the last episode of "Schitt's Creek" I heard movement. Fudge came downstairs in the hope of toast crusts. He got some, then went back to bed.
With telly watched I would usually spend a few minutes seeing what was kicking off on the Internet, but having had a text message from the boss at half past two (!) telling me I was working at Pembury today, I needed to get a move on this morning. Bearing in mind the travel time to and from Pembury, and also bearing in mind the mayhem of reduced parking spaces I wanted to be able to park in site and not to have to waste time on a park and ride bus. So I left home at six o'clock.

As I drove to work through some rather dark lanes the pundits on the radio were talking about the Commonwealth office. Once heralded as the future of the UK in a post-Brexit world, the government has announced it is no longer funding the Commonwealth's administration until such time as it sorts out its "financial irregularities".  There have been those who regularly post on social media about how it is only a matter of time until Commonwealth one more becomes empire; I wonder how they will take this news.

I got to Pembury rather quickly. It is amazing how fast you can do that run when there isn't much traffic on it. I popped to Tesco for a bit of shopping, and wished I hadn't. Whilst none of the staff actually said "f... off baldy", they didn't need to. Their attitude said it all. I'm convinced that should any other supermarket chain set up in Pembury, then that branch of Tesco would go bust in a week.

I then went in to work. I thought I might have a scone with a cup of coffee, but the rather delightful (!) lady behind the counter told me I was an hour too early for that. So I had the full English. And again I ended up wishing that I hadn't.
I had a rather busy day today. Periodically youngsters ask my advice when they are considering their career options. I would offer two "no-no"s. Firstly never work anywhere that doesn't put up a "closed" sign, and secondly never work anywhere that has written procedures for formal "red alerts". We don't have *that* many red alerts really, but today I had three. They are rather traumatic; both metaphorically and literally.

I came home, walked the dogs round the road, and set the washing machine loose on my shirts. As I ironed them I watched the first episode of the second season of “Titans”. I can remember the first season being a lot better than this show was…