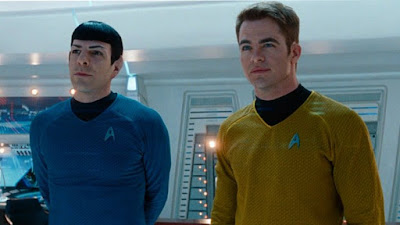 As I drove home the pundits on the radio were interviewing the political has-been Paddy Ashdown who was talking about the growing movement to form a new political party because neither the Labour nor Conservative parties are currently meeting the needs of the nation. It struck me as a sad indictment of the Liberal Democraps that their ex-Leader didn’t feel they were up to the job.
There was also an interview with Eric Pickles who felt that Boris Johnson’s comments about hijabs, niqabs and burkas weren’t very constructive. They probably aren’t, but in the great scheme of things they are probably another step closer for Boris Johnson to become Prime Minister.

Once home I took the dogs round the park. As we walked we met a new friend. Lola is a pure-bred pug who seemed to be covered in paint. I don’t know where the paint came from, and didn’t like to ask.
With walk done I put some washing on to scrub, then scoffed some brekkie whilst watching “Orange is the New Black”. Whilst I do like the show, it is a tad graphic in parts.
I hung out the washing, went to bed, and woke feeling like death warmed up four hours later.

Purely because I felt like death warmed up (and with a brain three quarters asleep) I thought that would be a good time to do a BTLP – TACT exercise. A BTLP -TACT exercise is a simulated blood bank emergency. Whilst I am (reasonably) confident with my abilities when bright-eyed and bushy-tailed, I thought I would see how I would get on with a difficult case when I was feeling very much under par. I had this idea that I could learn an awful lot from the situation – with the added bonus that it was only a simulation. In my more flippant moments I have sometimes described my job as hours of boredom interspersed with moments of stark panic. I quite like having a panic simulator. It helps me gain experience.
I wrote up what I did in more detail here; basically I got it right. I was pleased about that.

Still feeling grim I spent an hour or so puzzling until "er indoors TM" came home. Over a rather bit of scran we watched “Star Trek Beyond”; it’s amazing what you find on Netflix.
I shall program “Hannah” for tomorrow, and then really should go to bed…