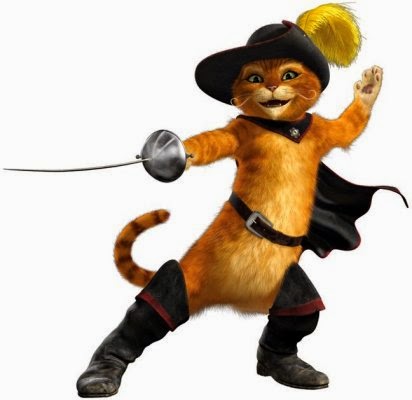 Again I slept right through until the alarm woke me this morning. This is becoming something of a habit. However unlike yesterday I had an audience as I scoffed my toast. I did feel guilty as I ate the lot without offering "Furry Face TM" any scraps. Mind you, this dog-diet seems to be working for him (not that he's at all impressed.) Allowing for the difficulty of accurately weighing a Patagonian Tripe-Hound on bathroom scales, he would seem to have lost half a kilogramme in weight. Bearing in mind I had no idea how much more he needs to lose I had a look on the Internet. According to the Internet he should have one kilogramme in weight for every five centimetres of his height.
A rough calculation shows he's got (about) another two kilogrammes to lose to get to his ideal weight. Bit like me, really.

As I drove to work there was lots of talk on the radio about the ongoing trials of self-driving cars. If I had one I'd probably sleep on my way to work. Or read my Kindle app. Either way I probably wouldn't listen to the news which would be better for my nerves. My piss boiled as the leader of the Scottish Nationalist Party was ranting on the airwaves about wanting an end to austerity in the UK. She might have a point; she might not. What amazes me is how the Scottish Nationalists have become such a key part of UK politics over the last few months despite comprehensively losing the Scottish independence referendum. Anyone would think that such a defeat would have killed the party off permanently. How many other political groups can get such a surge in popularity after having had their one and only policy firmly rammed up their own arse by the electorate?

I got to work; I did some. Remembering yesterday's episode in which I found myself a groupie I was rather dubious about going saxing today; but Pink Panthers don't play themselves so I took myself off for a practice.
Whilst I played I was amused by watching the people around me. The car park has become a rather busy place recently. The car park in which I park and practice hasn't been open that long. It was recently re-built and is much larger than it used to be. When it first opened everyone would park near the entrance, and there would be a *long* way between me at the far end of the car park and the nearest car. Now more and more people are parking nearer to where I park. And at lunch time the people who have parked near to me seem to find reasons to come to their cars for a minute or so; thinking I don't realise that they've only come to stare at me. And when people drive off at lunch time they invariably set off in completely the wrong direction so they can drive past me to stare and see what I am doing.
Is a fat bald bloke playing the saxophone rather badly *really* that fascinating?

Once home we had a rather good bit of scoff amd abottle of plonk and watched "Puss in Boots". Can't beleive I've never watched that film before...