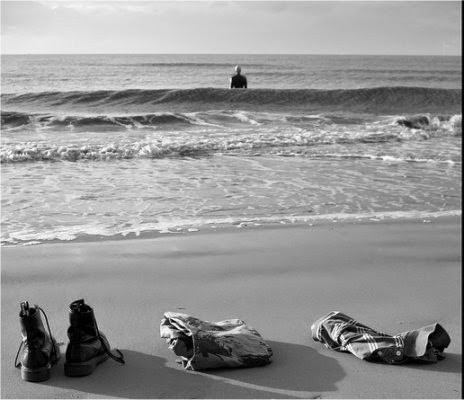 It was a rather hot and humid night last night; I had just over five hours' sleep. It's a lot better than I've been having, but not really enough. Rather unlike a certain small dog who has slept somewhat constantly since our little walk yesterday.
Over brekkie "Furry Face TM" dragged himself out of his basket, scoffed the crusts from my toast, and then went back to sleep on my lap as I watched the last episode of "Reggie Perrin". Billed as one of the classics, it's not really stood the test of time. The first series was entertaining enough, but the second wasn't as good, and this last one was really rather lame.

I checked my emails. A couple of years I wrote a couple of short stories, and in the meantime I've been tweaking and adjusting and totally re-writing them. I submitted them to a short story competition organised by Fantastic Books Publishing. Both have been reviewed by the judges, annd both have got to the first shortlist. I'm feeling rather pleased with myself about that.

Going back to work came hard; and it was rather obvious at lunch time that I'd been neglecting my saxophone lately. Whilst having a tootle I had a minor ding-dong with one of the normal people. Some woman didn't like the fact I was practicing my sax in the car park (as I do). She felt I was taking up a parking space unfairly. She conceded that I had a permit to be in that car park, and she also conceded that had I gone foor a walk at lunchtime or were reading a book then she would have no problem with my being parked there. But the fact that I had my car boot open (to get to my sax box) was boiling her piss. She had no problem with me takking my sax to work, or even storing it in my car. But if I was gong to practice the thing I should take it somewhere else. Apparently it stood to reasson that I was abusing my car park permit by practicing a musical instrument in the general vicinity of my legally parked car.
I can't understand it either...

Home, and I took "Furry Face TM" out. It was a hot evening so we didn't go far. Only as far as the co-op field where we lost his ball. We came home and I spent a little time updating the other pages of this blog (see the links above) until "er indoors TM" came home.
I then dozed off...