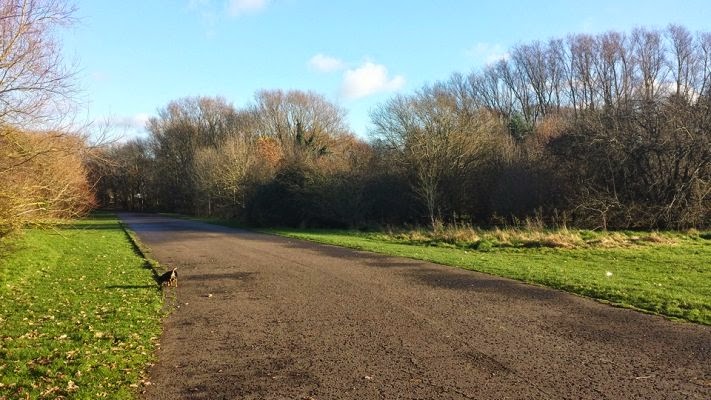 Whilst I do the night shift I have the radio on as company. I did smile when I heard an article last night about Soveriegn Wealth Funds. Basically these are a triumph of the capitalist society in which many countries invest money overseas, and the American government is worried about them. To simplify political theory to its most basic level there are two ways to run a nation.
You can either have "those in charge" actually running and organising everything. Or you can have "those in charge" abdicating all responsibility by selling off absolutely every public service and resource to anyone who claims they can make money out of it.
The second scheme is what is commonly known as "The American Dream"; and for many years it's been fundamental in making America what it is today. However the pundits on the radio last night were raising the point that most of America's infrastructure is now wholly owned and operated by foreign countries. It would seem that the White House is getting rather concerned that having spent many years going round the world bombing "Johnny Foreigner" left, right and centre; most of their national assets now belong to those that they've been bombing.
Did no one see that coming...

I came home, went to bed and slept for an hour until "Daddies Little Angel TM" sent me a frankly incomprehensible text about Mrs Brown's Boys. I have no idea what she was on about. I tried to get back to sleep, failed, so got up and checked emails. Yesterday I mentioned some of the geo-emails I get from people who can't find the caches I've hidden. I get so many emails along the lines of "I can't fnd it therefore it's not there". I also get complaints about the puzzles I've set. I had one such missive today.
Most of the geo-puzzles I set have a checker; the idea being that once you've solved the puzzle you can see if you have the right answer by using the checker website. And before you start, the checker tells you how many right and wrong answers have already been tried in that checker. In the case in point you can see that twenty five other people have already come up with the correct solution.
Bearing this in mind, what am I supposed to say to someone who announces that they've spent time on that puzzle and can't get the right answer therefore I have obviously made a mistake in my setting the puzzle because it can't be done?

Whilst it was still cold, the sun had come out. So I took "Furry Face TM" for a little walk. We went out to Great Chart and back. A walk of about two miles. As we went my dog was mostly well behaved (apart from when he tried to fight with two juggernauts). As we walked we saw someone else walking her dog. She shouted and waved to us from across the field. I couldn't hear what she was saying so I walked over to her. She told me that she couldn't speak to us because she was talking to someone else on her mobile phone. I did wonder why she'd called me over, but didn't like to ask.

We came home, and being rather tired I didn't really do much with the afternoon except play silly on-line Facebook games. I did have a little sax practice, but it is rather difficult to do so when accompanied by a small dog. As I set up my music stand so Fudge came over, sat down and was clearly making himself comfortable in readiness to start howling.

And with "er indoors TM" off bowling I dozed in front of the telly until "Gotham" came on. I didn't doze through that; I'm quite liking that show...