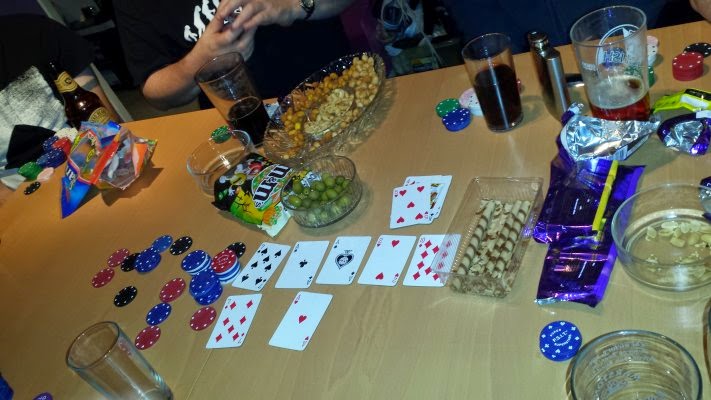 My piss boiled over brekkie. "Dyslexia" boiled it for me. When I was younger dyslexia was a horrible thing; it made reading incredibly difficult for so many people.
It still does, but increasingly nowadays the word has been hijacked. There are those who truly suffer from that condition, and my heart goes out to them. But more and more the term "dyslexia" is being shamelessly used as an excuse for laziness.
One particular article I read on-line wound me up this morning - I'm not going to highlight it (that would be mean). But I would say that leaving aside the awful spelling and complete lack of any attempt at correct grammar, in a page of ranting there wasn't a single full stop in that article anywhere. In the author's defence he claims it's written like that because he's dyslexic. I disagree. It's written like that because he's not taken the time to stop, pause and re-read what he's written. He's banged out some words and pressed the "send" button without a second thought.
And this fellow wasn't alone this morning.Over brekkie I read several nonsensical posts on national and local groups in various aspects of social media written by friends, acquaintances, family members and total strangers.
I wish that more people would try a little harder to have their written words understood. The truly dyslexic people of my acquaintance do make that effort.

I took "Furry Face TM" for a little walk whilst my piss cooled. As we walked we found a shopping trolley on someone's garden. This trolley bore a note saying that the trolley should be left where it was; the nice man from Asda was coming to collect it. I must admit that I was surprised to find a trolley so far from the supermarket; as we'd walked we'd seen half a dozen such trolleys that had been thrown in the river. I was amazed the trolley hadn't suffered the same fate.
We also saw a jogger. This one was odd; he had what looked like elasticated bungee cords in each hand with the other end of each attached to each shoe. As he jogged he seemed to be using these cords to somehow pick his feet up as he ran. Very strange.

Home, where I got on with a little more housework. As I worked I had a phone call. Every day I have loads of phone calls from people trying to sell me stuff. One of today's was cheeky. The chap on the phone had heard that I was plagued with nuisance phone calls. He claimed had added me to a scheme which (by some wonder of technology) would ensure I would never again receive a nuisance phone call. And then he asked for my bank details so's he could scam money from me.
You have to admire these people.

I then did more of my "Origins" course. Today we learned about insect evolution, and I learned something. Many years ago (thirty four, to be precise) I can remember my biology teacher explaining how insects breathe. Because of the way their bodies are built there is a physical limit as to how big an insect can get. With most land animals the limit is dependent on body weight. Not so with insects. With them the limit is dependent on their ability to get oxygen into their bodies. And insects today are about as big as they can possibly get bearing that limitation in mind. I can distinctly remember Mr Reeve explaining it all in great detail, and then he produced a picture of a fossil dragonfly which was about the size of an eagle. As he held up that picture he smiled an said that one day he'd like to be able to teach a theory which could explain how dragonflies were once the size of eagles.
It turns out that the theory he taught me was correct. But what none of us realised was that millions of years ago atmospheric oxygen levels were far higher than they are today. And so insects could grow bigger.
Not that anyone cares about insects..... But I got eighty per cent in the test.

Steve phoned; did I fancy going for a spot of lunch? We met up at the American Diner at Bybrook and had a rather good bit of scoff. Steve had to zoom off after lunch; I went into the garden centre. I had planned to get some tropical fish. After twenty minutes of being ignored I walked out. As I walked out I stopped some people who were walking in to the place, explained to them that I'd been waiting for twenty minutes and told them that I was going to take my money elsewhere. It was only at that point that the spotty oik at the counter put his magazine down and looked up.
Too late....

I came home and spent a little while watching the telly with my dog until the evening. And then ten of us gathered for a game of cards. It's a great shame that it's physically not possible to get more people round a card table. I can think of (at least) thirty people I'd like to have along for a game of cards. But the physical limitations of the thing meant that I had to restrict the evening on gronds of how far people have to travel and on whether or not people regularly (or semi-regularly) play cards.
But we had a good time. In a rather condradictory fashion at one point I was trying for a straight whilst hoping for a queen; which is something which takes some doing....